As a trial attorney often immersed in high stakes or bet-the-company litigation, and while doing his best to be a good son, sibling, husband, and father of three, Anselmi has spent twenty years in the  man cave of his kitchen table and home library, where he wrote The Mezzogiorno Trilogy. 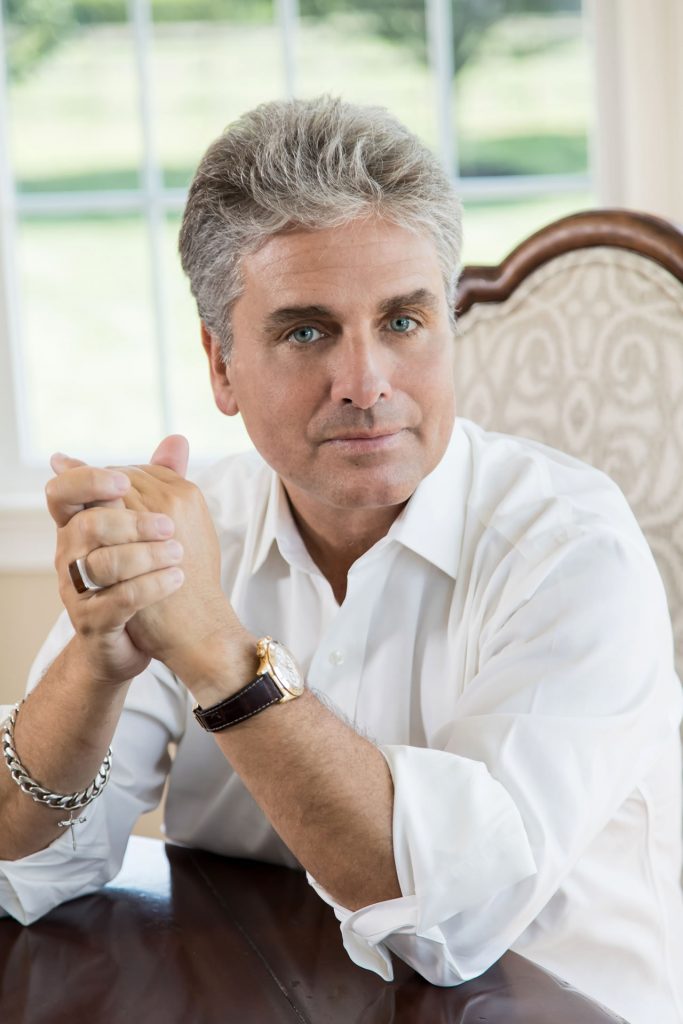 Born on December 14, 1965 to a mother who had emigrated from Campania, Italy and not matriculated beyond the fifth grade, and a first generation Italian- American father who would become regarded as a little giant in the construction of highways and bridges, Anselmi’s upbringing was rooted in the Old World while trying to rise in the New. His first aspiration was to be a priest, in support of which his father avowed to retire immediately to be his son’s janitor.  As he raced through high school and college, his boyhood piety morphed into the ambition to become a political public servant, perhaps a governor or senator.  That all changed when he met the love of his life in law school, and they began a union that would be more dedicated to their children than a never-ending campaign would allow.

After having worked at a large firm under the finest legal minds, and starting his own law firm with three great friends in 1996, Anselmi has thrived in his practice, both nationally and internationally.  Nevertheless, he craved to give expression to the American Dream that was unique to the twentieth century, and the values that were changing around it.  Inspiration came when his father used a felt tip marker to compose, on perforated green and white computer paper, a fictional account of when his father left southern Italy in 1920.  Though the spelling and grammar were less than stellar, the story had depth in its simplicity, which is why Anselmi decided to write his first novel around it.  The second installment, Iron Butterfly, is a prequel, based loosely on Anselmi’s journeying against his mother’s wishes in 1986 to her childhood town in Campania, which led to her reconnecting with her birthplace.  Since his mother’s return, however, he continued to press her on what she described as Nazi horrors committed in her paese, which she refused to share.  He told her that if she would not tell him her secret, he  would make it up, which is what he did in Iron Butterfly, drawing on the fog of war, the price of moving on, and the dawning of the era of radical individualism in which we now find ourselves.  The third book, Sarapiquí, borrows its color and flavors from the time Anselmi’s family spent owning and running a cattle ranch in the jungles of Costa Rica, portraying the protagonist’s struggle with guilt, fidelity, faith, and redemption.

Anselmi’s father has passed, but the memory of him has kept his mother’s wings fluttering, so much so that he enlisted her to help spread his trilogy’s messages.  He hopes you enjoy his stories, which relate to all those who during the American Century struck out for a better life in the land of milk and honey.

Anselmi and his wife Sole have three children—Gabrielle, Luke, and Nick—whom they raised in Chester, New Jersey.  His law firm has grown to thirty attorneys.  In recognition of his charitable works, Pope Francis in 2016 bestowed upon him the title of Knight of the Pontifical Equestrian Order of St. Gregory the Great. 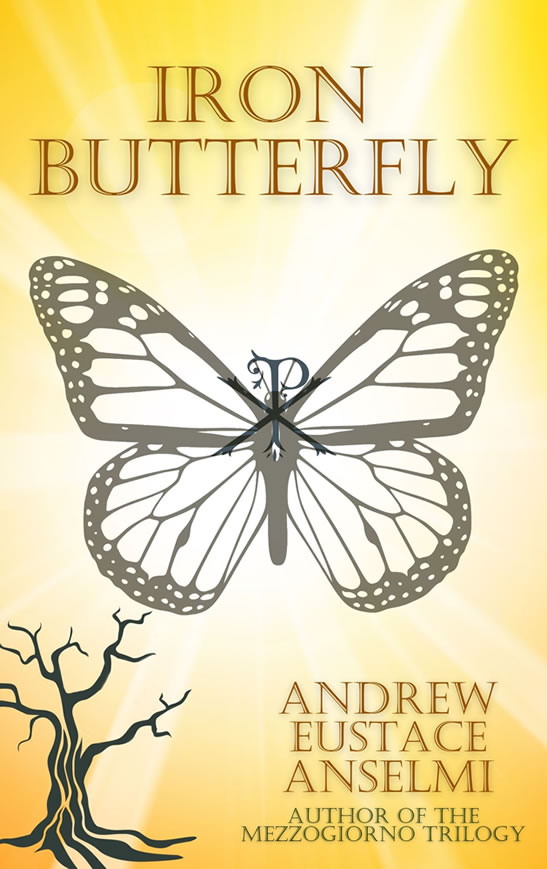 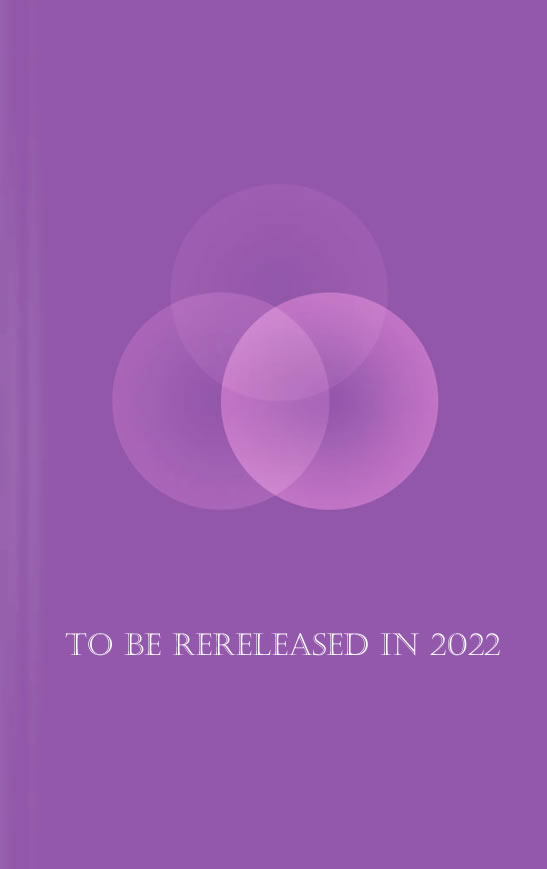 Iron Butterfly precedes in its entirety the already critically acclaimed The Autumn Crush, the saga of the arraignment and capital murder trial of Edward’s father, due to be re-released in 2022. 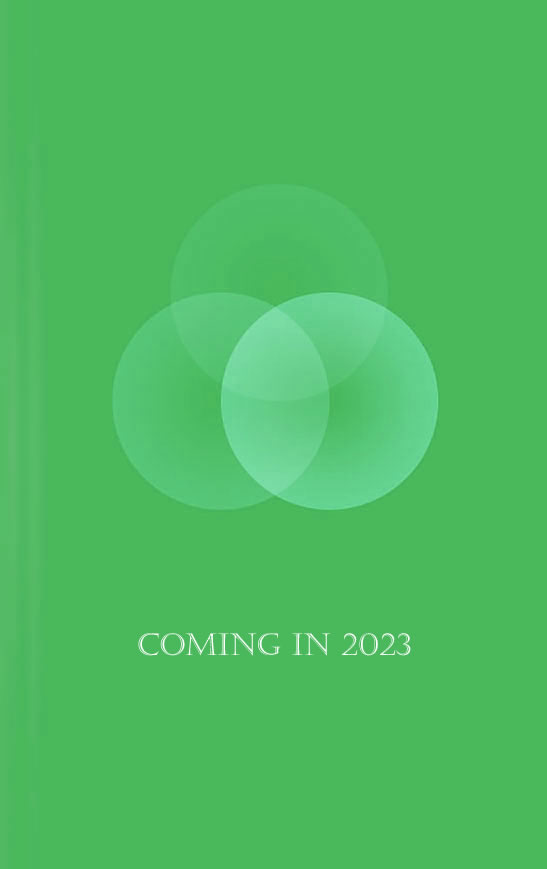 The third in the trilogy, Sarapiquí, will be launched in 2023, telling the story of how in the wake of his father’s trial, Edward inherits a cattle ranch in the rainforests of Costa Rica where he struggles with guilt, identity, fidelity and his faith.